reACT's innovative systems model can shift the built environment towards a more resilient future. A future whose benefits can not only be enjoyed seven generations from now, but right now.

Demonstrate plausibility of adaptability to the housing market

Share the importance of developing a more sustainable future

Foster a desire for such a future

Prove feasibility of innovations and concepts

Educate how such a future is an achievable reality

Empower individuals with knowledge of their personal ability to contribute

in persuading the western mentality to find balance with the natural world, 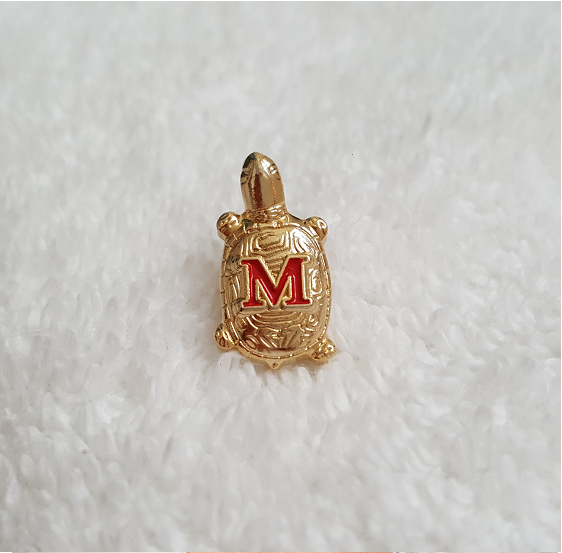 Get To Know Our Target Market

reACT’s target market is represented by a young Nanticoke Indian couple starting a family in Denver, CO. Inspiration was found in a well defined market whose members are deeply tied to nature, whose values are ecologically grounded, and whose culture reveres Mother Earth. Team Maryland hopes all American’s will ultimately embrace these values, however, we are conscious that currently there is no well-defined cultural, political or ethnic group that is actively seeking sustainability and regeneration as we discovered Native Americans to be.

By promoting balance in the natural world with modern scientific innovations and design reACT developed a unique identity that presented a solution for a more sustainable living model. With this balance in mind, reACT promotes a lifestyle which reevaluates what is considered waste while recapturing energy and resources. The modular design allows for change according to the occupants needs. A uniquely reACTive ‘DNA’ makes it possible to customize the home to meet those needs.

Much like a turtle, reACT learns from its environment, constantly adapting the regenerative systems to optimize energy use, comfort, and efficiency. In these ways, reACT is a solution, a living organism - not a static object, immune to change. As such, Team Maryland communications strategies bring reACT to life, in order to eliminate any disconnect between design intent and public perception.

The pieces are also representative of the reACT modules which are linked together by the Greencourt, courtyard greenhouse, represented by the negative space.

The linked cycle is representative of the concepts of disentanglement and modularity - indicating innovative concepts can be woven together to create a whole.

Assembled in a cycle the shell represents natural and technological systems working together and reACTing to one another.

Inspiration for the shell's shapes comes from the home's front elevation.

The University of Maryland mascot is the terrapin (Testudo). 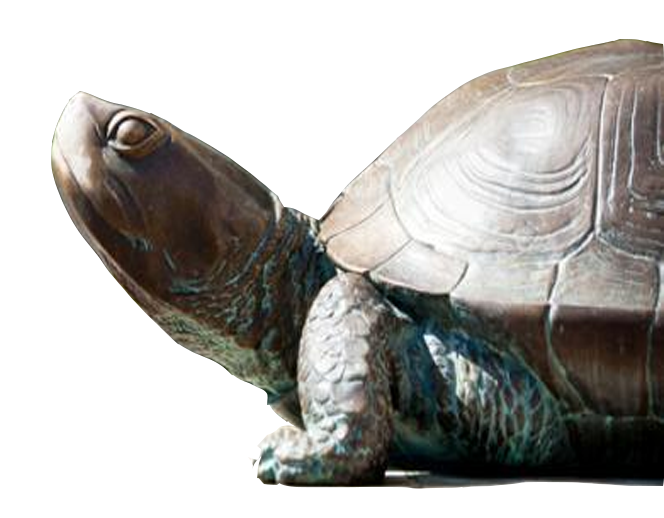 The name incorporates layered symbolism like its companion logo, but is straightforward at messaging the primary goals of the home. React: To adapt, or respond to change.